Guest Post: Recognizing and Correcting Impulse Control in Your Child 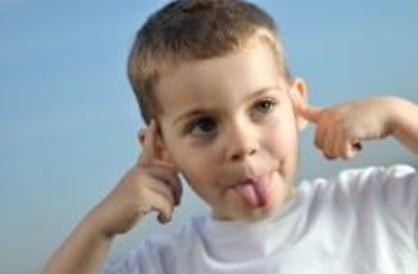 Article by: Tiara Swinson of MathGenie.com

Does your child have self-control issues? Can he or she reasonably control their impulses and behaviors? Children with poor self-control are more likely to develop aggressive behavior, as well as anxiety and depression. If your child cannot control their impulses, this will greatly affect their social, academic and professional future. If they are never taught to think before they act they will be on a self-sabotaging path that is hard to break from. Developing self-control is an ongoing process, but the major changes and awareness of self-control happens between ages 3 and 7.

How do you know if your child has self-control issues? It is different for every child, but some common behaviors of children with low impulse control are:

As I said, this looks different in every child. However, children with self-control issues are often getting into trouble at school or with friends; they will not be invited to playdates and can be labeled as “bad kids.”

It is common for these kids to get in trouble without knowing why, and because of this they will often make the same mistake again and again. There are many ways that parents can help their children that goes beyond time-out and punishments.

Children with a well-developed sense of self-control grow up to be happier, more competent and more confident adults. They often perform better in school and on standardized tests. Recognizing if your child has impulse control issues is one thing. Helping them overcome these issues and shaping them into confident, respectable members of society, is where you as a parent will shine.

Guest Post: Strategies for Helping Your Child’s Language Skills
Back to Work Tips – For a Mom Who is Breastfeeding